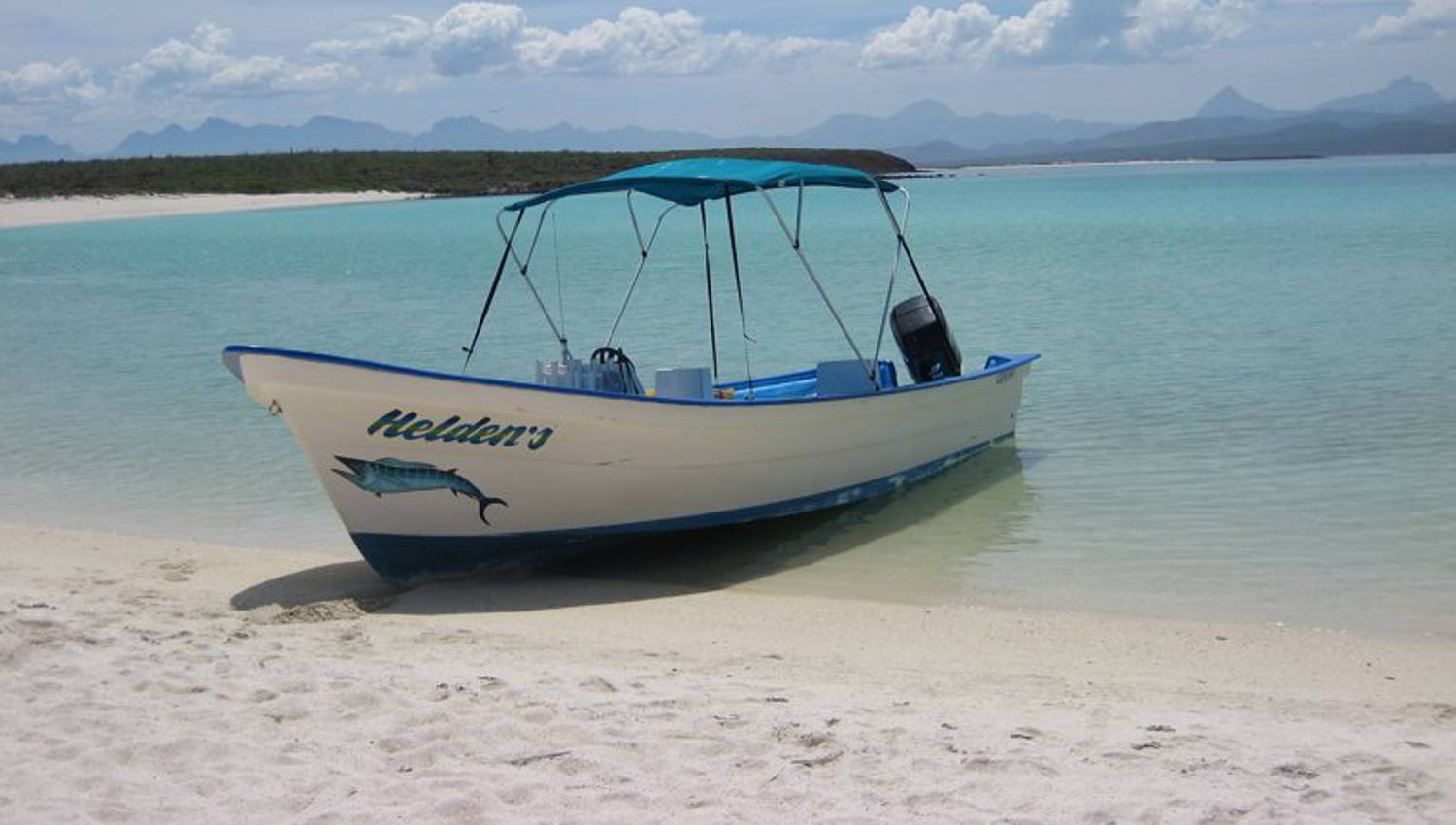 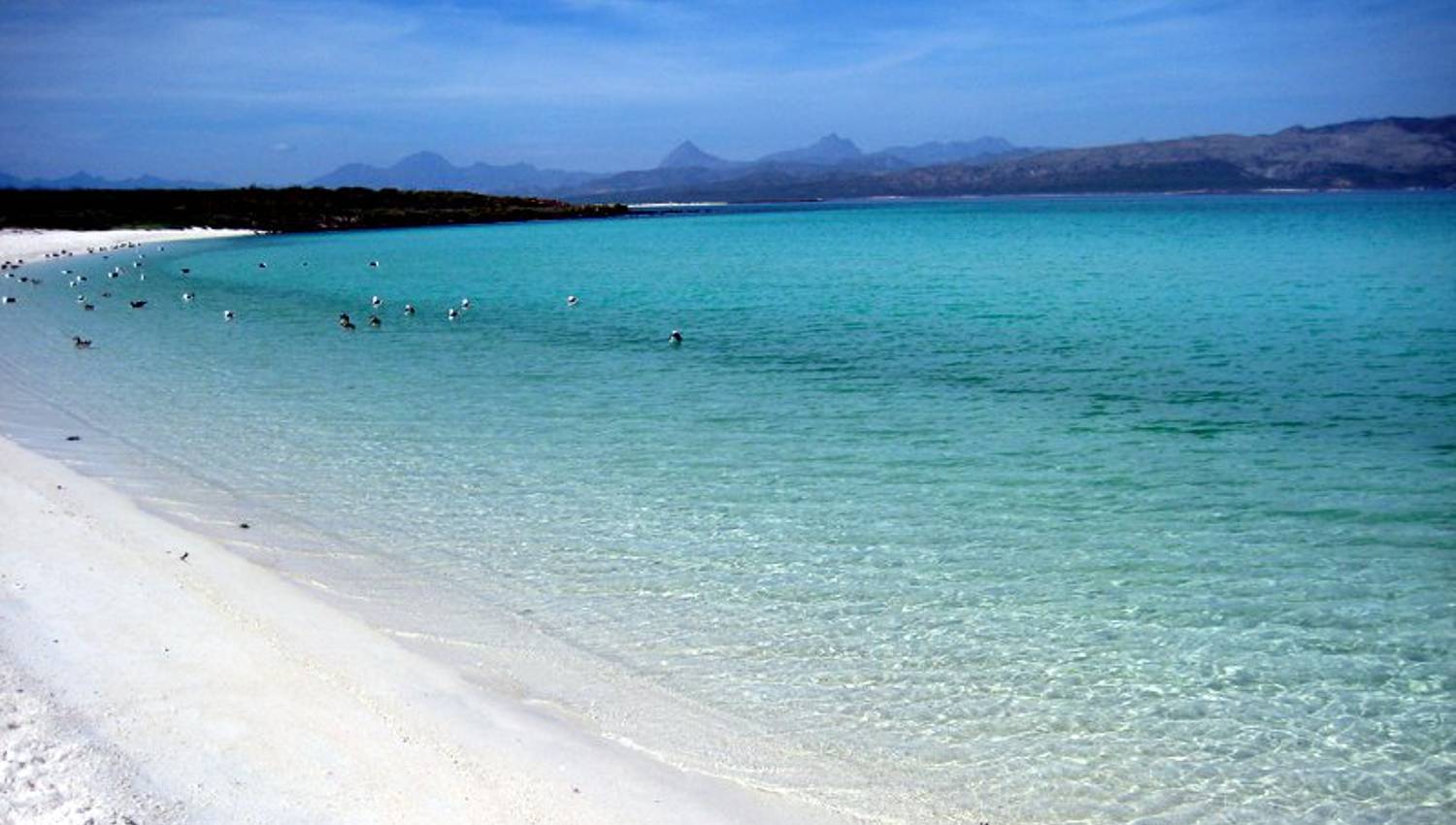 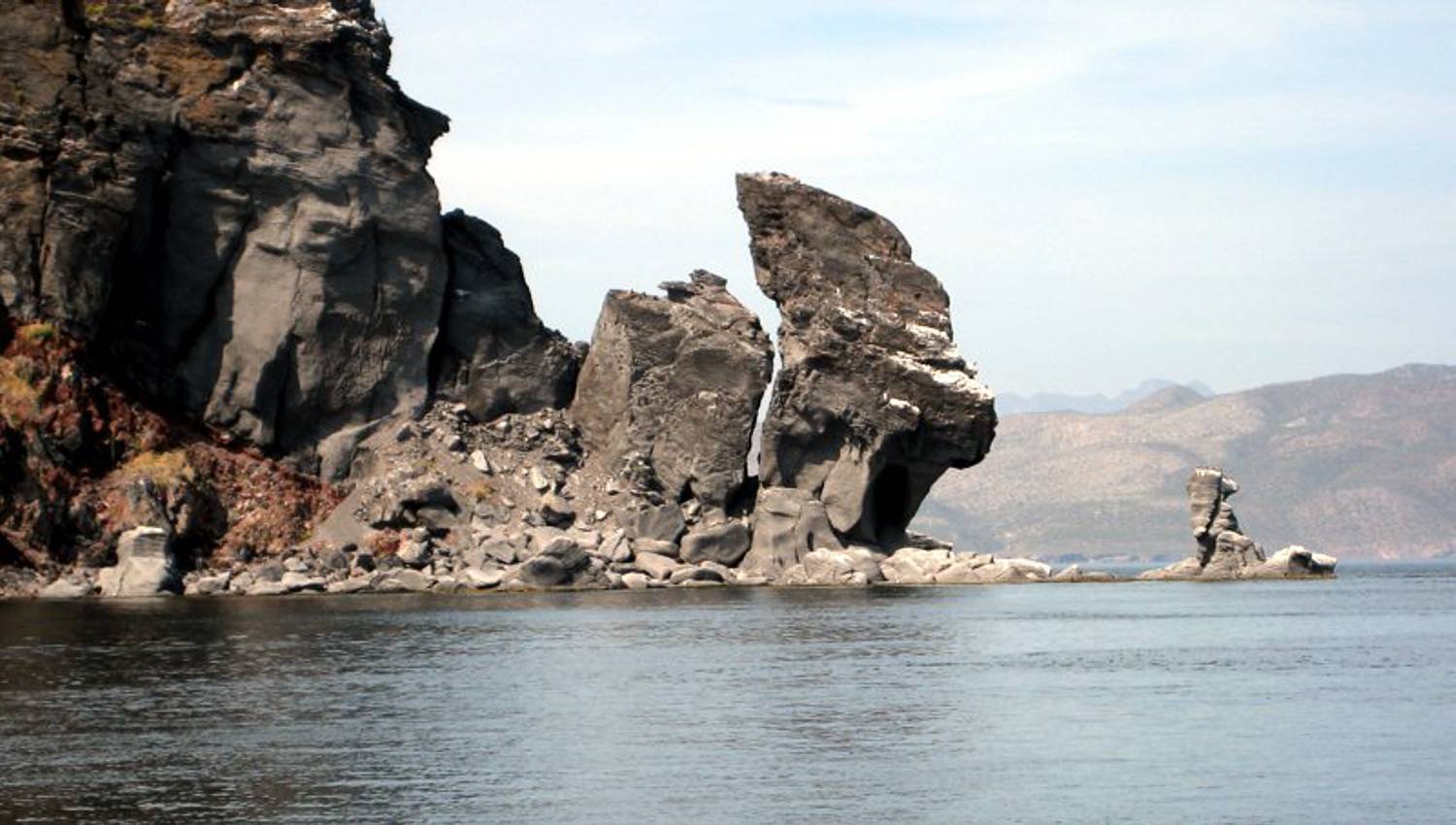 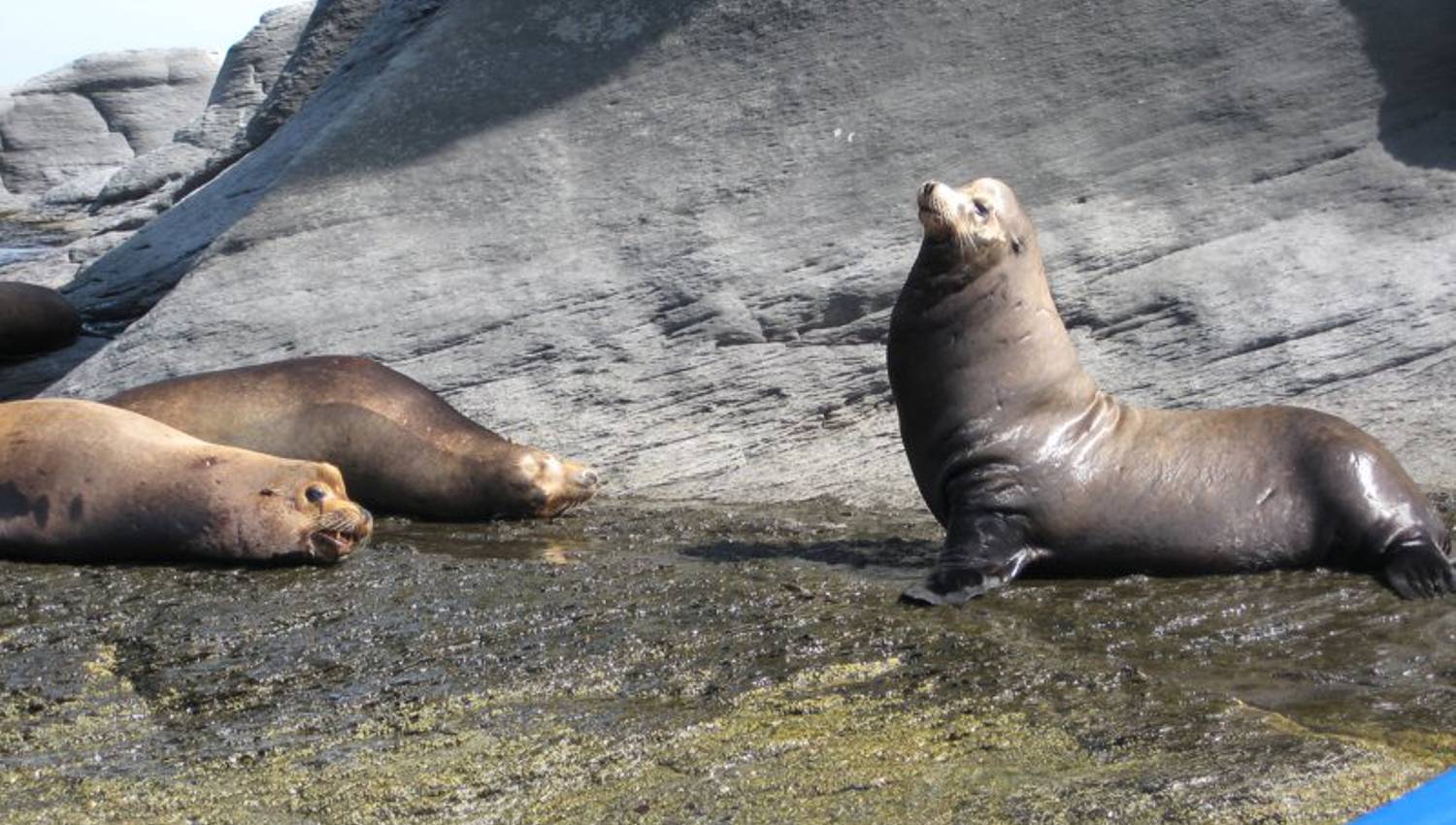 Loreto (or Conchó) was the first Spanish settlement on the Baja California Peninsula. It served as the capital of Las Californias from 1697 to 1777, and is the current seat of the municipality of Loreto in the Mexican state of Baja California Sur. The city of 10,283 people (2005 census) is located on the coast of the Sea of Cortés, about 350 km (220 miles) north of the state capital, La Paz.

The town was founded in 1697 by Jesuit missionaries. The Misión Nuestra Señora de Loreto was founded in the town in 1752. The town served as the capital of the province of Las Californias from its founding until the capital was moved to Monterey on February 3, 1777. The town then became the headquarters for the Lieutenant Governor of California Viejo (later the province of Baja California).

The city is now a tourist resort, catering mostly to U.S. travelers, with daily flights from the U.S. state of California arriving at Loreto International Airport. Many of the American Tourists enjoy fishing in “pangas” for “dorado” (Mahi-mahi or Dolphin Fish). Local restaurants will even prepare the daily catch of the tourists. Loreto has an excellent museum alongside the historic, but still active, parish. The Spanish Fathers found a steady spring of fresh water on this site. The city has an active sister city relationship with Hermosa Beach and Cerritos, California, USA. Mission of Our Lady of Loreto

There are seven buildings in Loreto from the 18th to the 20th century that are considered “historical monuments” by the federal government, the most important is the Mission of our Lady of Loreto, which is the start of “the royal road” (“el camino real”), an historic corridor that ends in Sonoma, California, USA and follows the ancient route of the Spanish missions.In the neighboring town of San Javier are five historical buildings, the most important is the Mission of Saint Francis Xavier (Misión de San Francisco Javier), which is considered the best preserved mission in the peninsula. Twenty kilometers North of Loreto there are ruins of the Mission of San Bruno, the first mission of Baja California, which was founded in 1683, only to be abandoned two years later.

The Jesuit Missions Museum (“Museo de las Misions Jesuiticas”) is located beside the Mission of our Lady of Loreto. It has a collection of religious art, weapons and tools from the 17th and 18th centuries that were used in the Spanish missions in Baja California.

In the “La Giganta” Mountain Range (“Sierra de la Giganta”), there are cave paintings in canyons and rock shelters. The nearest sites to Loreto are “Cuevas Pintas” (15 km to the west) and “La Pingüica” (60 km to the North). The cave paintings from the indigenous groups of Baja California are world famous and some of them have been added to UNESCO’s list of world heritage sites.

2013 The Islands of Loreto http://www.everintransit.com/islands-of-loreto-the-galapagos-of-north-america/#comments

Loreto also has longstanding attractions to tout. It recently started a public relations campaign, with help from the Mexico Tourism Board, to highlight its colonial architecture, deserted beaches and marine life. Founded in 1697 by Jesuit missionaries, Loreto is home to the historic Mission of Our Lady Loreto, one of the first “California” missions. The baroque Mission of San Javier can be found nearby in the Sierra de la Giganta Mountains.